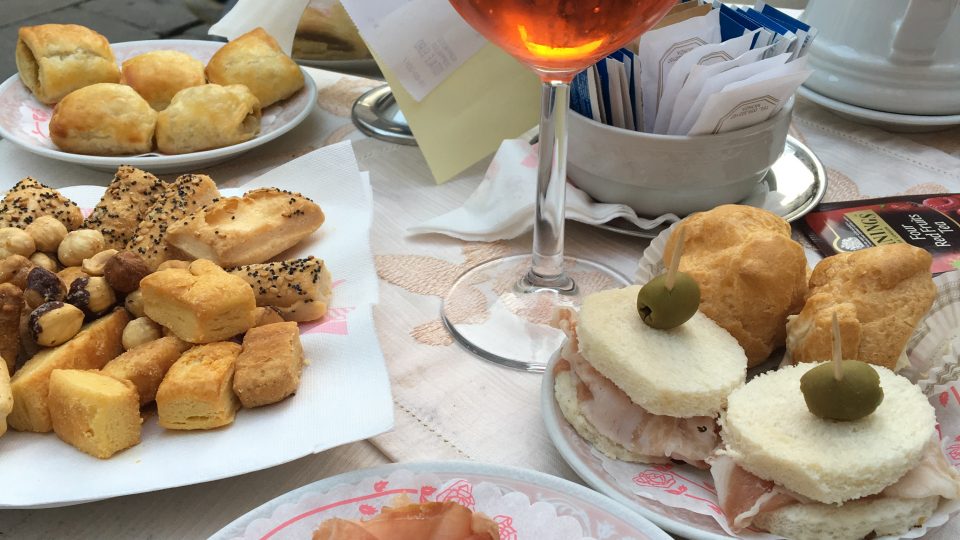 Apologies, no post today as I’ll be on my way back from enjoying a few days in Monza. One of my favourite places, completely under-rated, and under-visited, which means it’s also quite unspoilt (as long as you avoid the weekend of the Grand Prix). If you ever fancy a quick trip away to enjoy […] 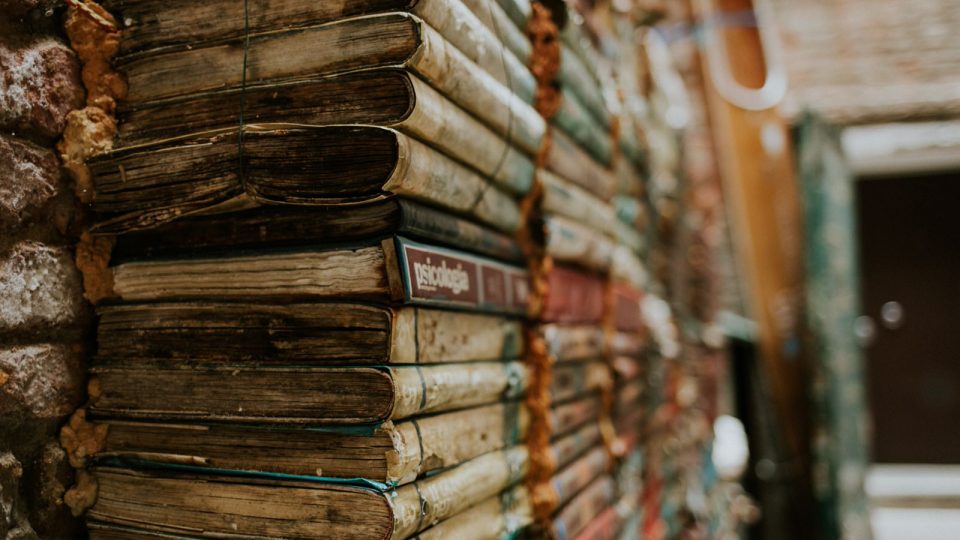 I intrigued, puzzled and bemused at a story last week about Estee Lauder creating “micro-storytelling” as a new strategy. Heralded as something new, it means they are going to stop telling just one story and tell a few smaller ones. Hmm. That doesn’t sound that new to me. But it probably is very new to […] 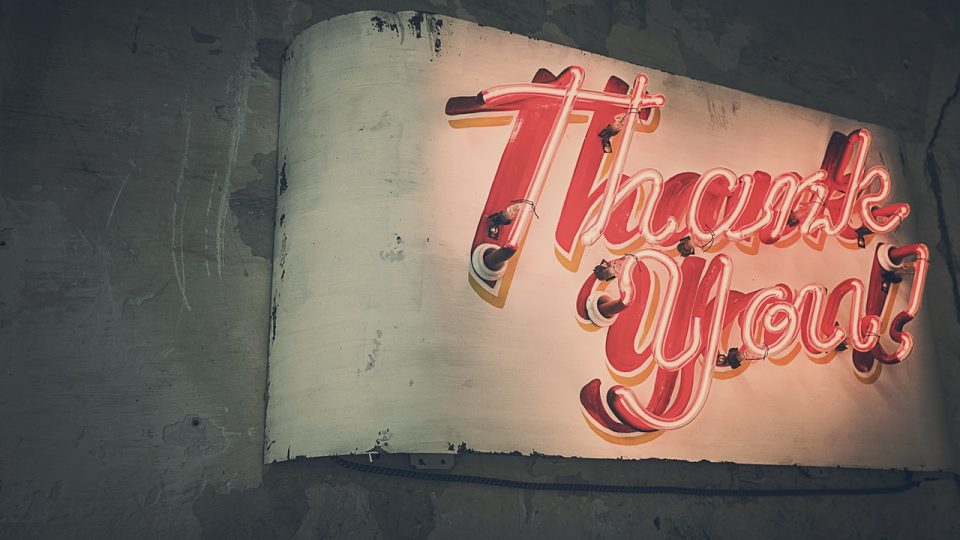 Tomorrow is World Gratitude Day. For many of us, it just being a Friday is a reason to be grateful. Being thankful is an amazing thing for making people feel noticed, appreciated and valued. Just think of how the opposite makes you feel. If you’ve got teenagers, you might be used to this scenario, […] 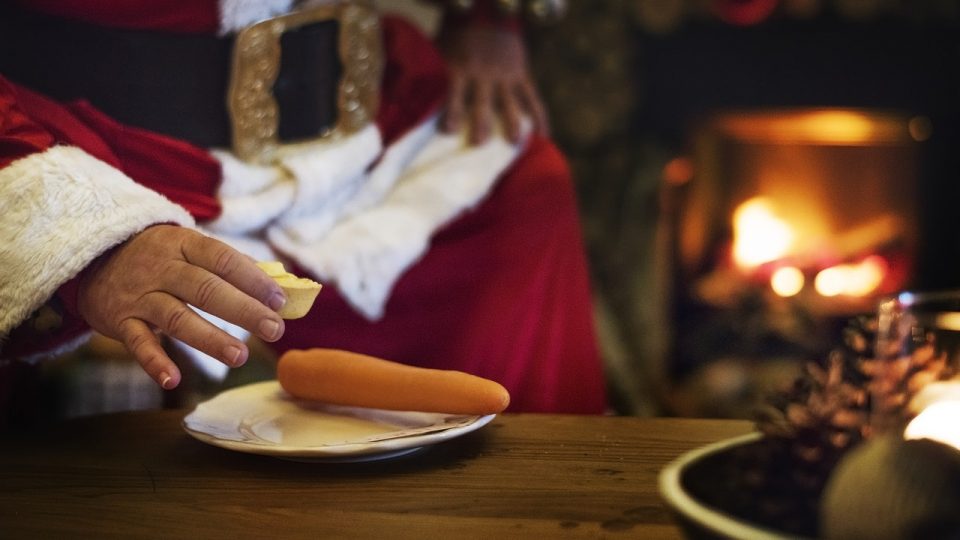 If you’re in food and drink related businesses, you probably don’t need me to tell you we’re in the run into Christmas trading period. New products and menus have been created. Production schedules have been created, possibly already underway. Orders from retailers have been received and planned for. If you’re a restaurant then Christmas […] 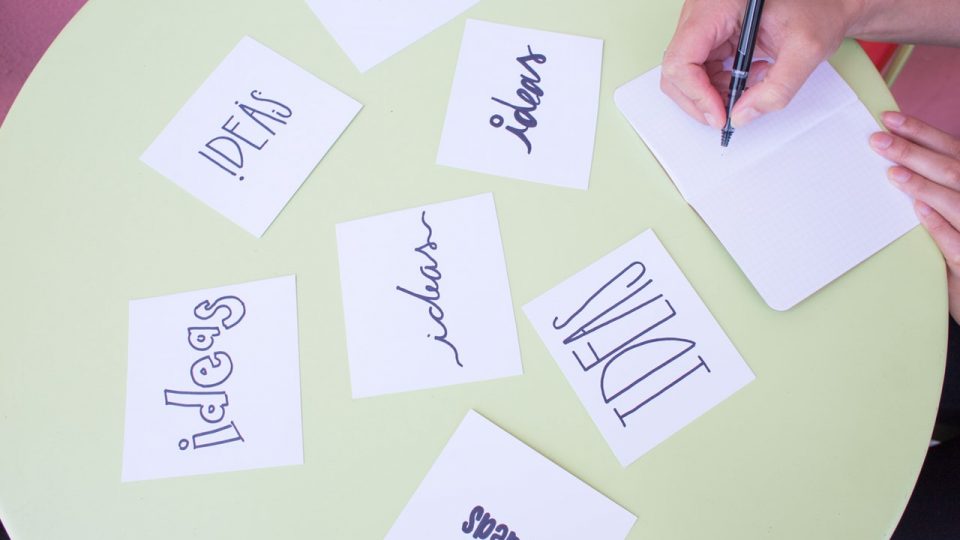 Original thinking is something lots of people think is just the remit of a very clever through. Steve Jobs. Elon Musk. Colonel Sanders. I had some time on the train to London recently and downloaded a few TED talks to watch. These three gave me something different to think about. Here’s why I’d watch […]

I am a freelance writer for small and medium size businesses. Read More…